Joe, a part of the decals is original (no. 25, "Trofeo Alfasud") by Solido, others seem to be fantasy. By the way, this is the purple color I referred to in my PM/mail.


Ciao Dinky, Yes your right purple is that coulour you were saying......

As for future Technomodels will be great to see the photos of the future releases as and when then come out....

I wonder if HPI will be making any further versions of alfa 155 TS race cars that they have already produced ??? 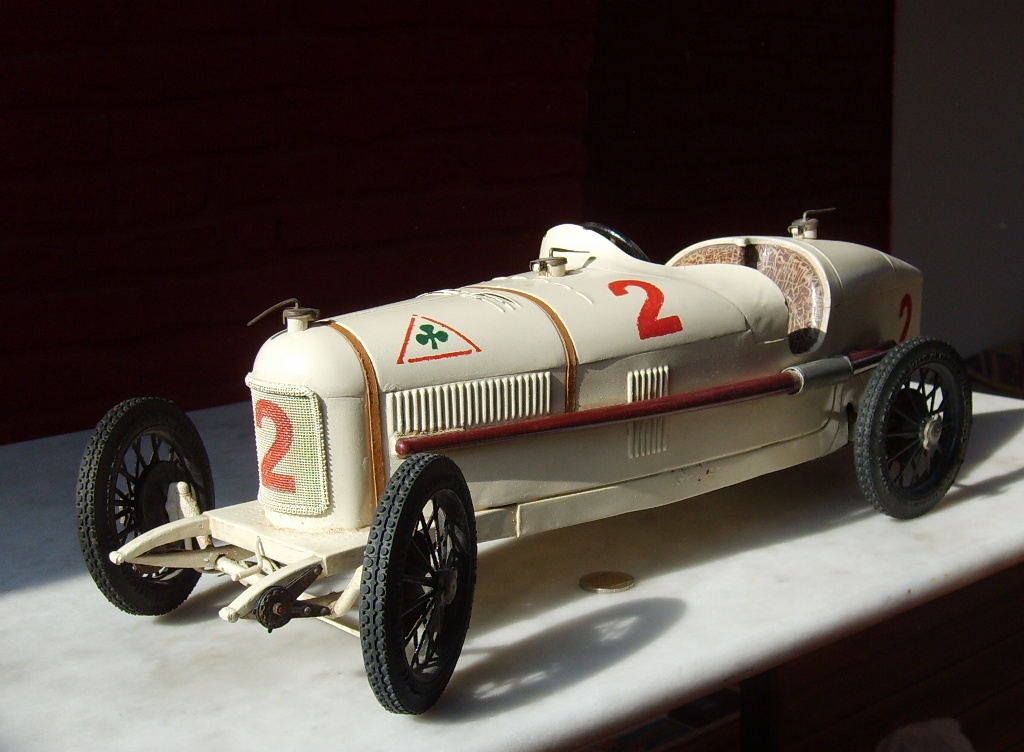 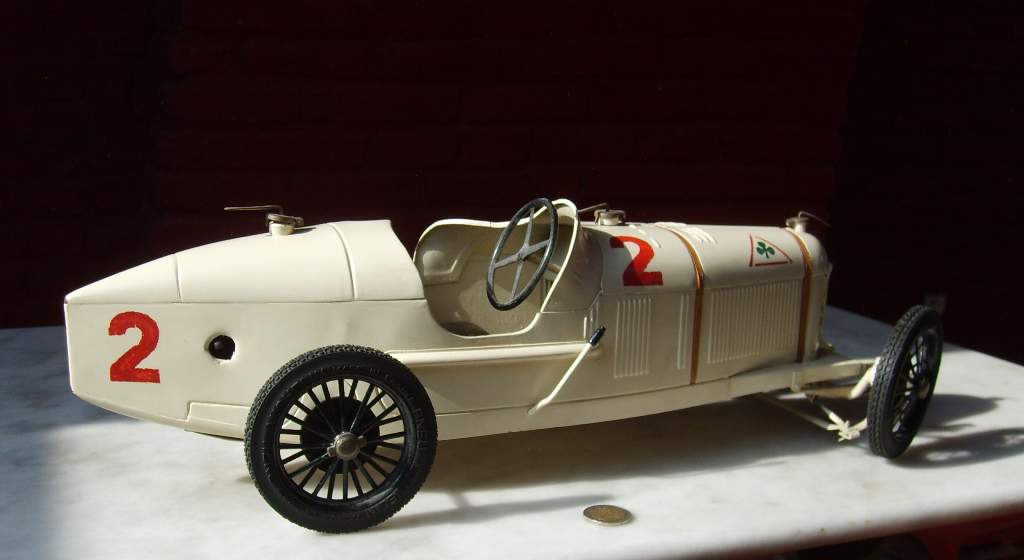 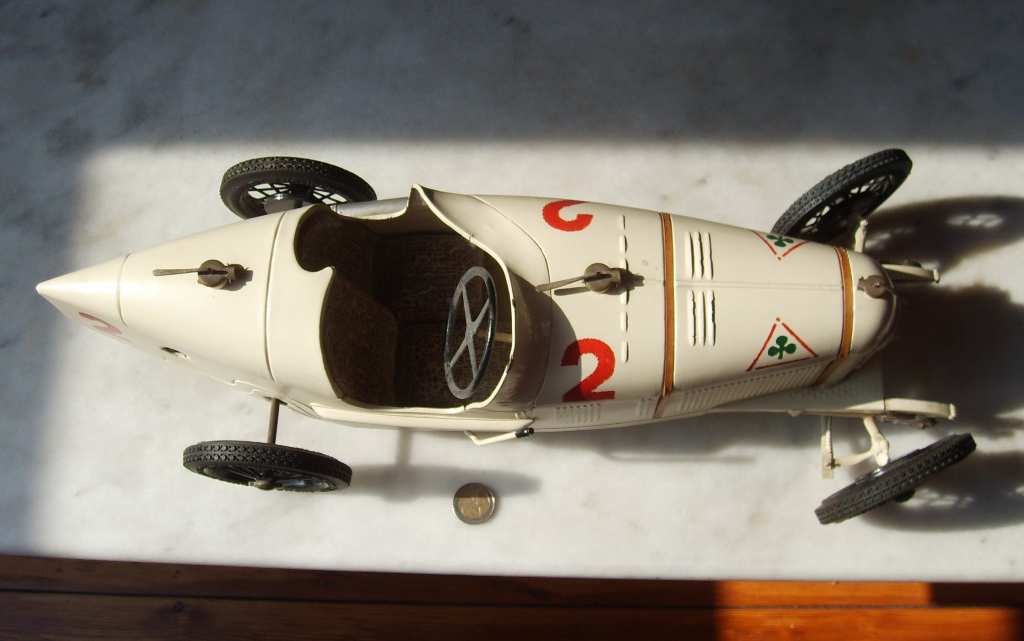 From the topic on my collection on Alfamodellando

From the topic on my collection on Alfamodellando

That topic makes for some very nice viewing. I love the sprint speciale on page 11. And there are lots of other very special models.

What a magnificent collection

Thanks to all for visiting and appreciating.

, and currently at circa 850 pieces, ranging from Fabbri kiosk series up to the CIJ and Rivarossi trolley.

And I think that is the best part on your collection

I have had these 2 1/43rd GTV models in my cabinet for over 10 years, does anyone know if these are actual cars that raced or just fantasy ???

Mooi he! Is mijn Alfa..Koffie?!

I have had these 2 1/43rd GTV models in my cabinet for over 10 years, does anyone know if these are actual cars that raced or just fantasy ???

They are approximately actual cars.

The yellow one is a Gr. A track car prepared by Luigi Cimarosti (30 km away from here!) for the European championships 1983 and 1984. The three drivers indicate the race as 24h of Francorchamps (only race with teams of 3), but actually that team never raced with #46. Unless one of my assumption is wrong, I thnk drivers and race number have been mixed up. EDIT: that drivers team (Georges Cremer, Giorgio Francia, Marco Micangeli) shared a GTV6 for the 1982 Spa 24h, but with race number 43, finishing 11th, according to this reliable site, which contradicts the drivers list given in the other one quoted below.

The Marlboro car is a 1983 French production championship car, actually the winner of that championship. #6 seems to fit, as I did mself the #5 for the other pilot, Cudini.

On both versions, you find alot of information here, some of which I provided myself.

May I ask which make they are? I'm not sure to recognize the models, as I thought the JLC Gravure/Graphiland was the only kit of the Production version, and at least the wheels are different.

I think this is the same Luigi racing car with different numbers.
They are real racingcars from the early 1980's
Sorry for the poor picture!