. This will be a little more challenging because I'll need to remove all of the foam backing as there is not enough clearance for it to slide properly if the foam is still on.
Je moet dwarsliggen in het leven, want dan ben je lekker moeilijk te begraven. 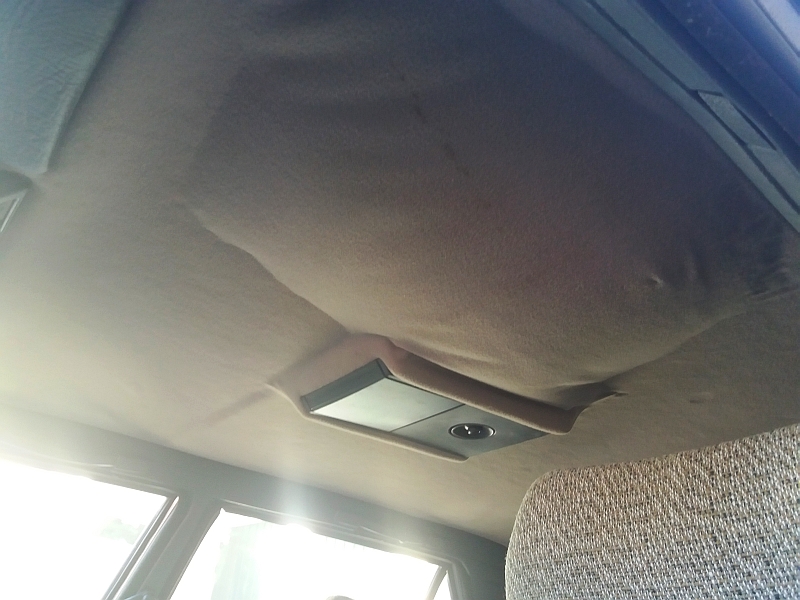 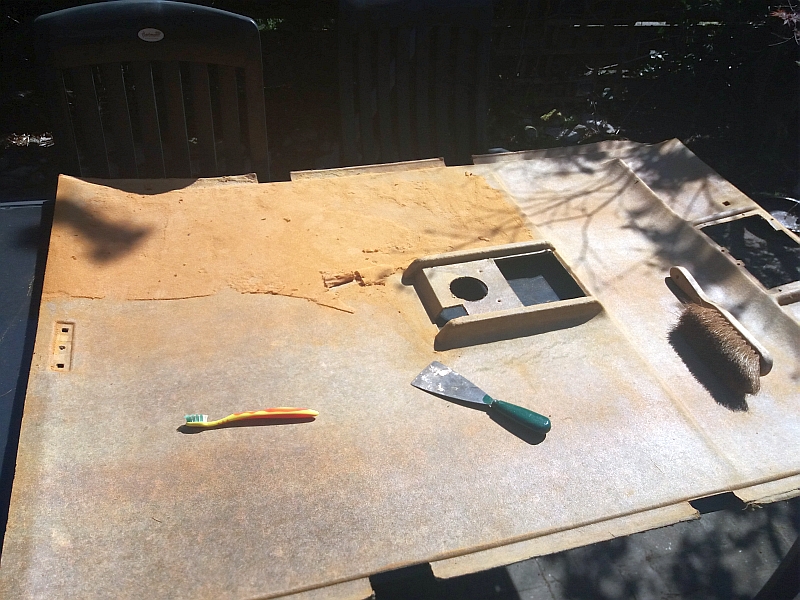 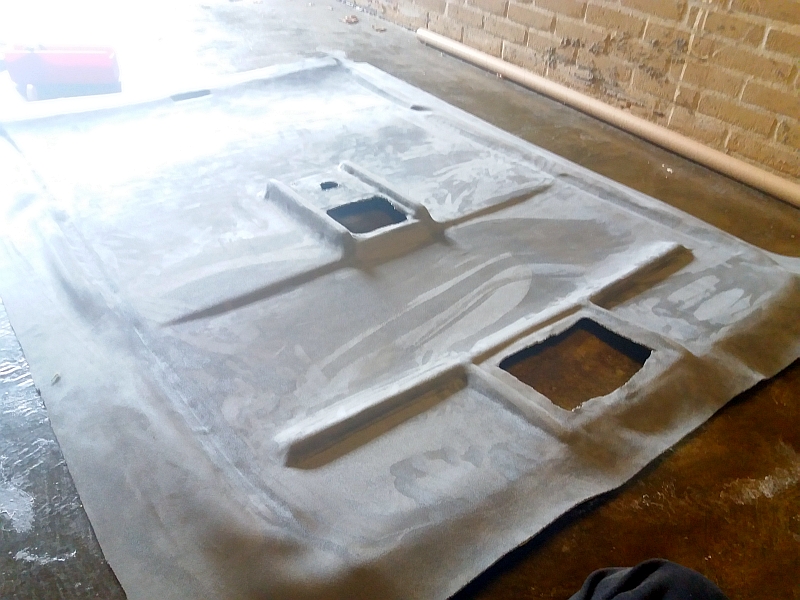 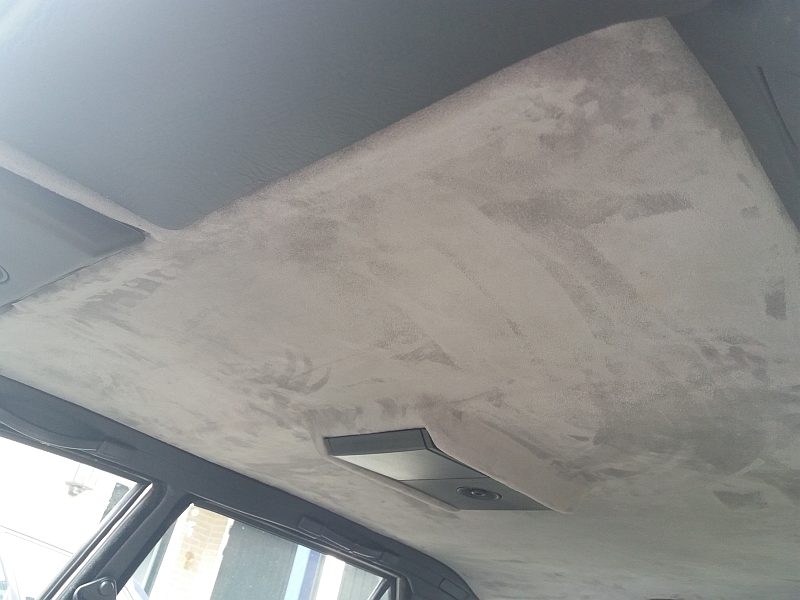 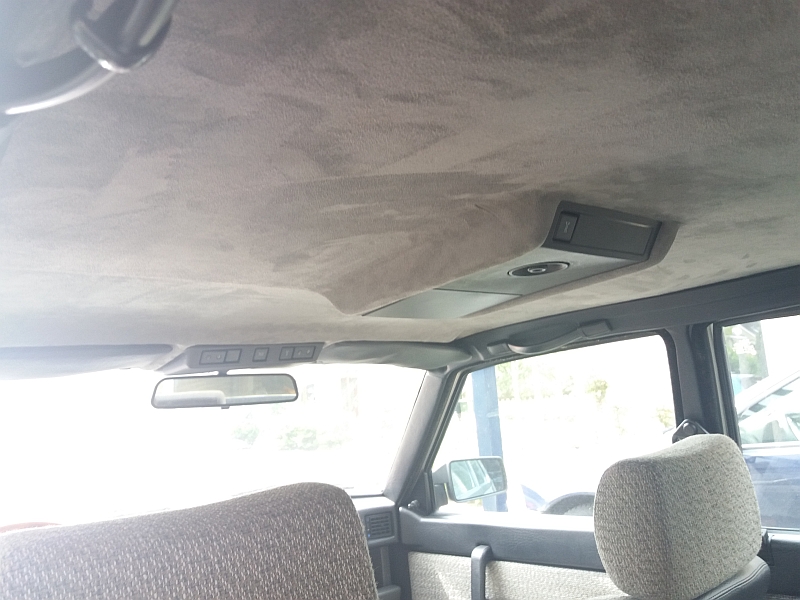 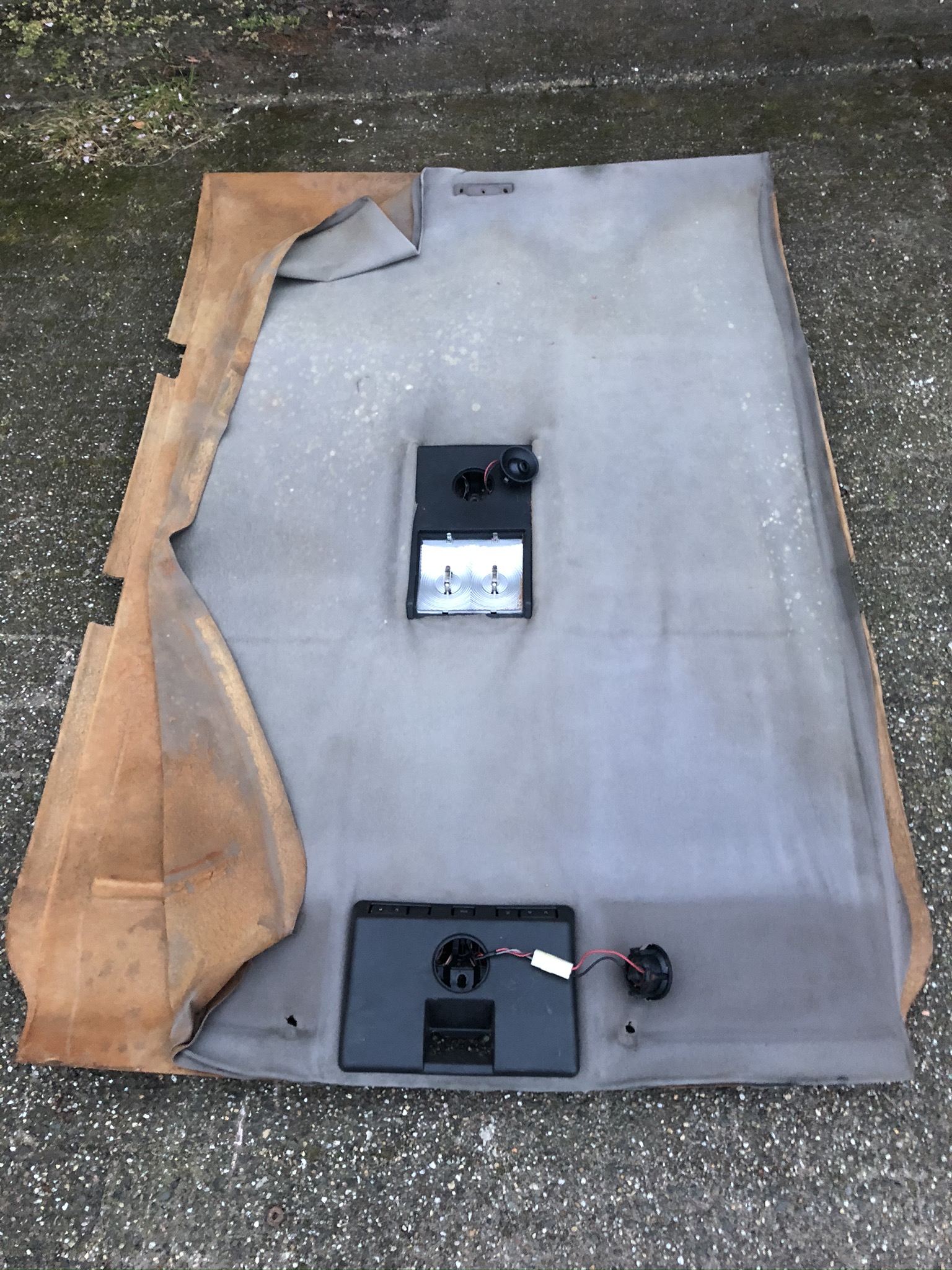 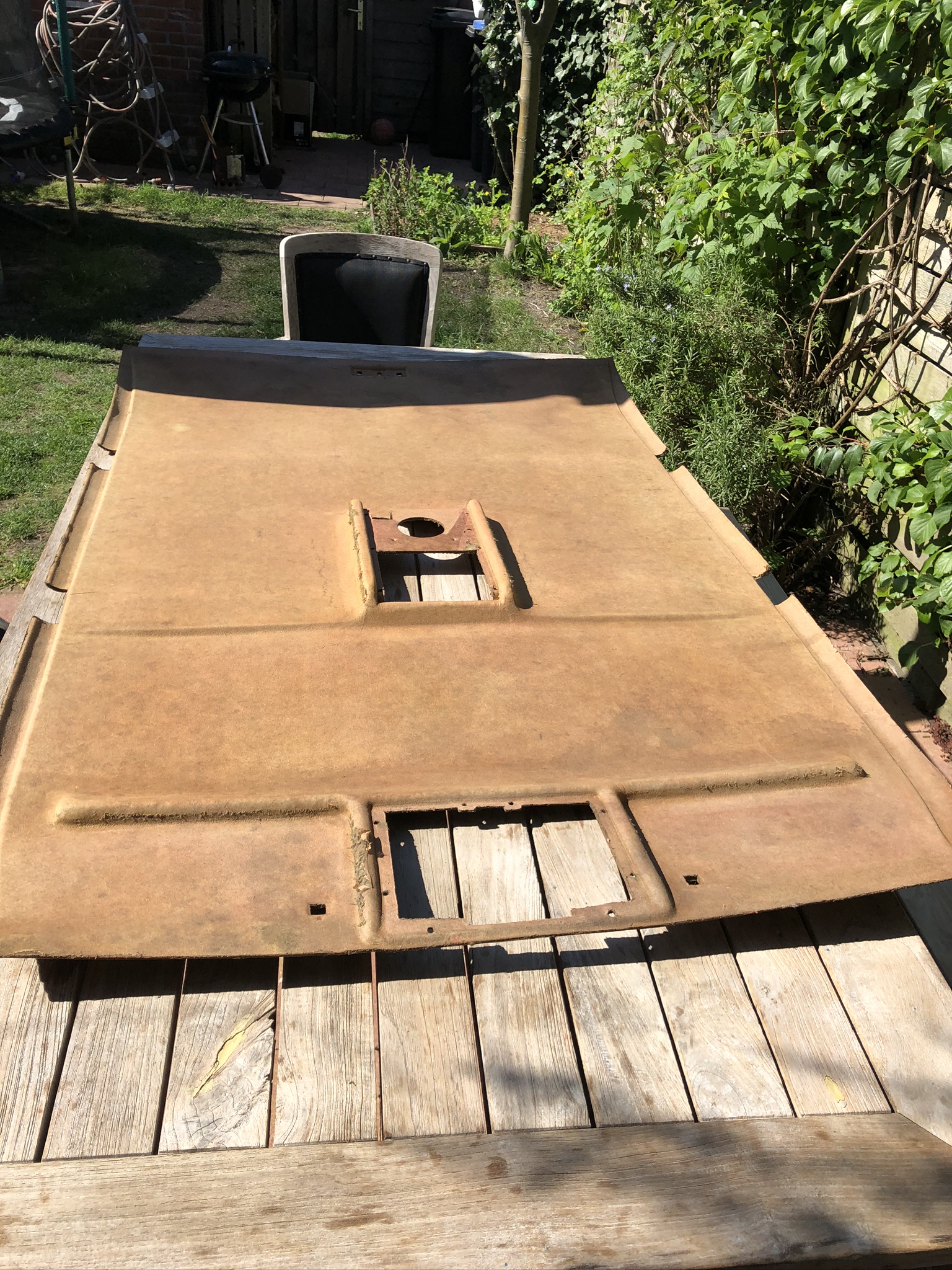 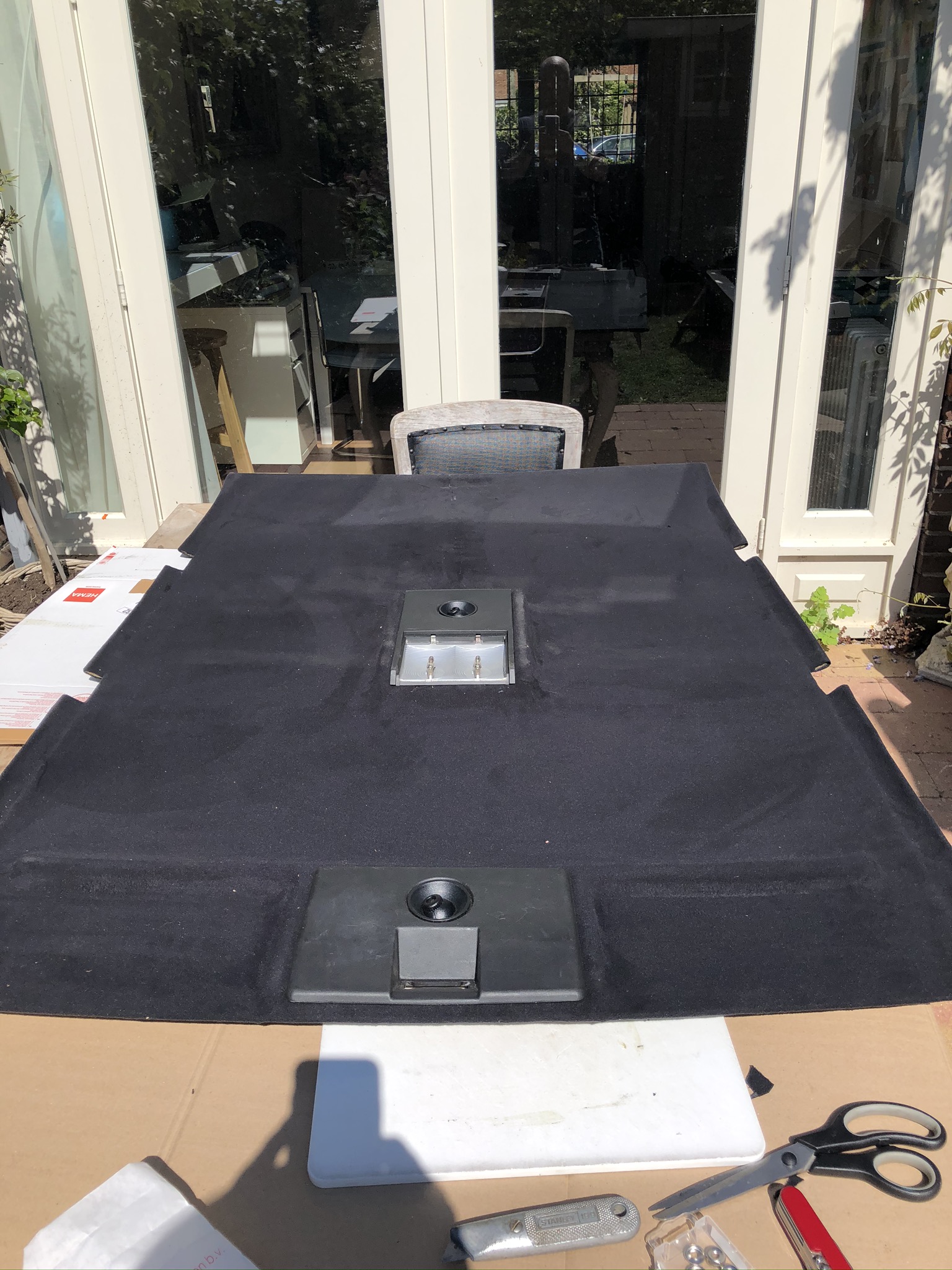