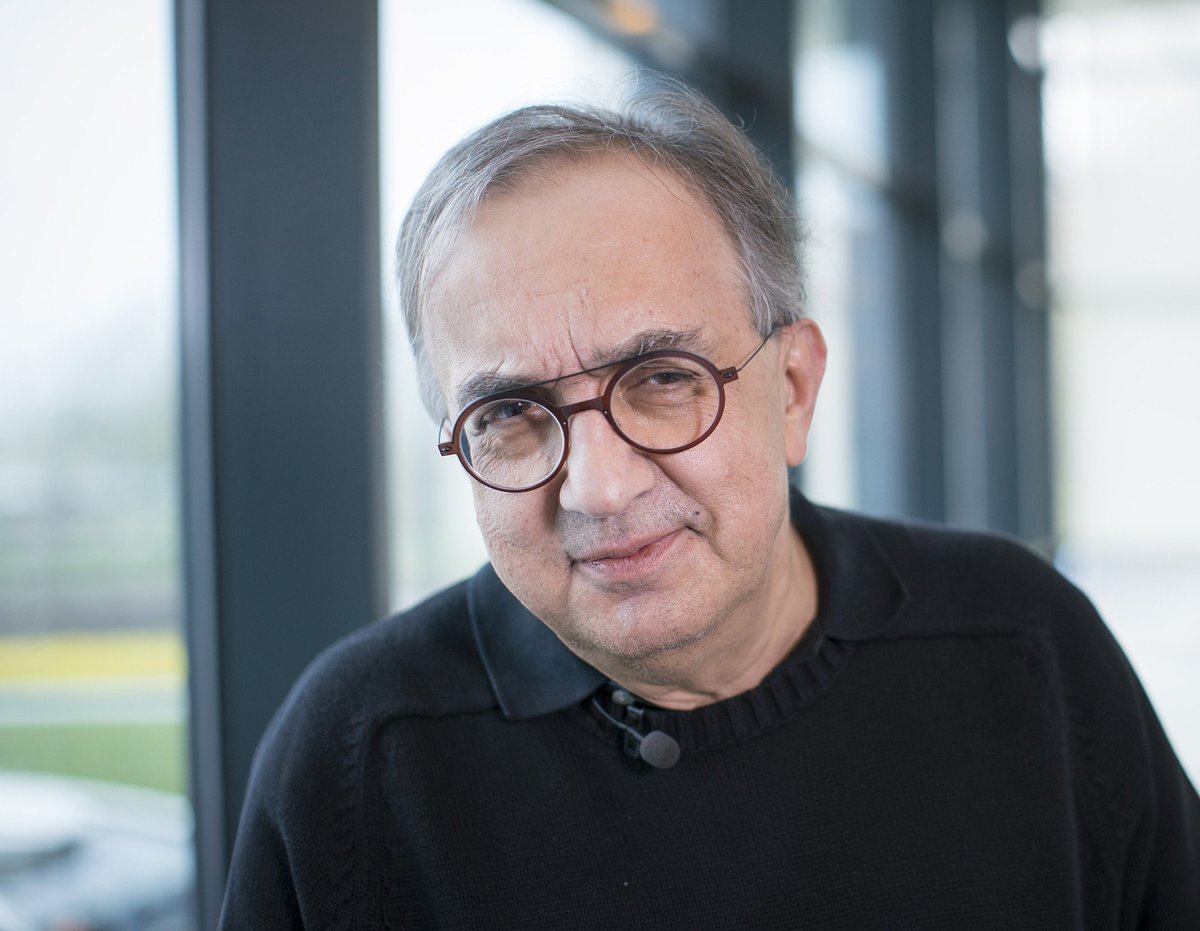 Sergio Marchionne, the former chief executive officer of Fiat Chrysler and architect of the automaker’s dramatic turnaround, has died. He was 66.

His death was confirmed Wednesday by Exor NV, the holding company of Fiat’s founding Agnelli family, just days after Marchionne was replaced as CEO. His health had declined suddenly following complications from shoulder surgery at a Zurich hospital. No other details surrounding his death were disclosed.

"Sergio Marchionne, man and friend, is gone,” Fiat Chairman John Elkann said in a statement. "My family and I will be forever grateful for what he has done,” said Elkann, who also is chairman and CEO of Exor.

Selected as CEO of Fiat SpA in June 2004, Marchionne took the Italian manufacturer from the brink of bankruptcy to the New York Stock Exchange, where he rang the bell on Oct. 13, 2014, to mark the debut of Fiat Chrysler Automobiles NV, the London company created when Fiat bought the Detroit carmaker.

Marchionne, who described himself as a corporate fixer, was Fiat’s fifth CEO in less than two years when he took over. He replaced Giuseppe Morchio, who quit after the billionaire Agnelli family refused to give him the joint title of chairman and CEO when then-Chairman Umberto Agnelli died of cancer.

Marchionne was handed an automaker that lost more than 6 billion euros ($7 billion) in 2003. By 2005, he had returned the company to a profit by wringing some $2 billion from an alliance with General Motors Co., laying off thousands of workers, introducing new models, and slashing the time it took to get a new car to market to just 18 months, from four years.

“I don’t care what a tough guy he was to work for, he saved our company,” said Cass Burch, a Chrysler and Jeep dealer in Georgia. “He deserves a bronze statue.”

The deal gave Marchionne “a huge sense of responsibility,” he said in a 2011 interview. His office on the fourth floor of Fiat’s Turin headquarters was adorned with a black-and-white poster of the word “competition” and a Picasso print bearing the motto, “Every act of creation is first of all an act of destruction.”

During his tenure at Fiat, Marchionne boosted the company’s value more than 10-fold by restructuring the auto business and separating assets. Among the biggest spinoffs was the 2015 listing of supercar-maker Ferrari NV, where Marchionne also served as CEO and chairman.

Marchionne’s direct manner and frumpy demeanor -- he was rarely seen wearing anything but jeans and a black pullover sweater -- made him stand out in buttoned-down Italy. He knew how to move fast and enjoyed driving his half-dozen Ferraris. “When you’re pissed off, there’s nothing better than this,” he said, stomping on the accelerator of his black Enzo at the company’s test track in 2014 and pushing the car from a comfortable 120 miles per hour to something over 200.

Fueled by a dozen espressos a day and packs of Muratti cigarettes, he stormed into Fiat and fired most of the top management, then did the same at Chrysler in 2009, installing a dozen newcomers on his second day.

He also knew speed can be dangerous. In 2007, he wrecked a $350,000 Ferrari on a highway in Switzerland. “In the car business, sometimes you crash,” he said. Yet even as he garnered criticism from politicians and unions for slashing jobs and cutting costs, Marchionne argued that moving slowly could be even more risky. When he took over both Fiat and Chrysler, he always maintained, the companies needed radical change in order to survive.

The Chrysler deal was part of a long-standing campaign Marchionne had waged to spur consolidation in the auto industry, which he claimed had far too much capacity for all players to survive. To that end, he publicly campaigned for a merger with General Motors Co. in 2015 but was rebuffed by the U.S. carmaker.

Marchionne had planned to leave Fiat in 2019, but with his health deteriorating, on July 21 he was replaced as CEO of Fiat Chrysler by Mike Manley, head of the Jeep and Ram brands. Louis C. Camilleri took over at Ferrari, and Suzanne Heywood succeeded Marchionne as chairman of truck and farm-equipment maker CNH Industrial NV.

Marchionne was born on June 17, 1952, in Chieti, a hilltop town near the Adriatic sea in central Italy. His father was a local policeman, and when Marchionne was 14 the family moved to Toronto.

A chartered accountant and attorney with dual Canadian and Italian citizenship, Marchionne began his career in Canada at Deloitte & Touche, then moved on to packaging producer Lawson Group. In 1994, Marchionne joined Alusuisse Lonza Group Ltd. after the Swiss chemical and pharmaceutical company acquired Lawson.

Three years later, as Alusuisse CEO, he spun off the drug business to create Lonza Group AG, where he tripled profit in three years. He later consolidated his reputation as a turnaround specialist at SGS SA, a Geneva-based product-testing company at the time controlled by the Agnelli family. 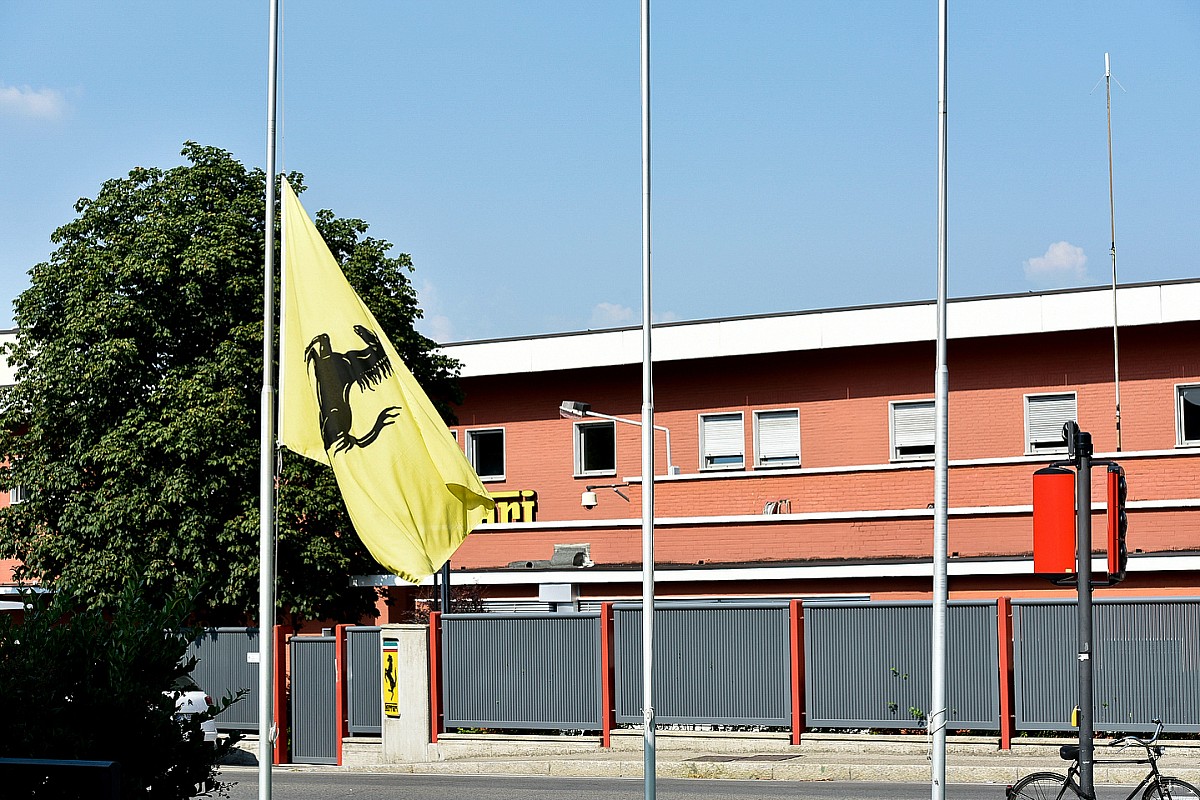